In 1909, under the ownership of Edwin Grozier, The Boston Post engaged in its most famous publicity stunt. The paper had 700 ornate, ebony-shafted, gold-capped canes made and contacted the selectmen in Maine, Massachusetts, New Hampshire, and Rhode Island towns. The Boston Post Canes were given to the selectmen with the request that the canes be presented in a ceremony to the town's oldest living man. The custom was expanded to include a community's oldest women in 1930. 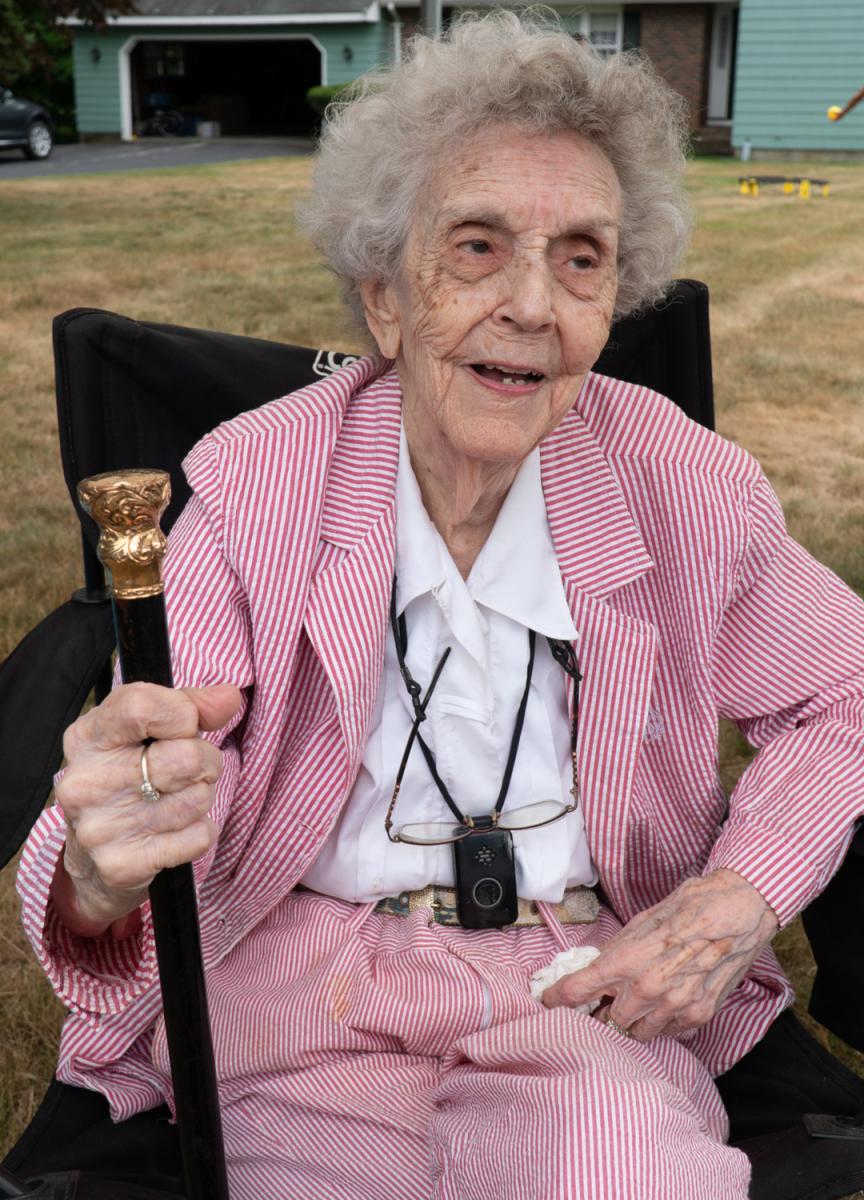 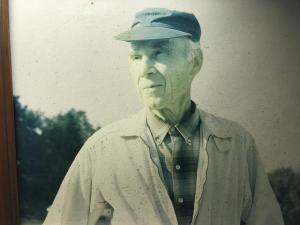